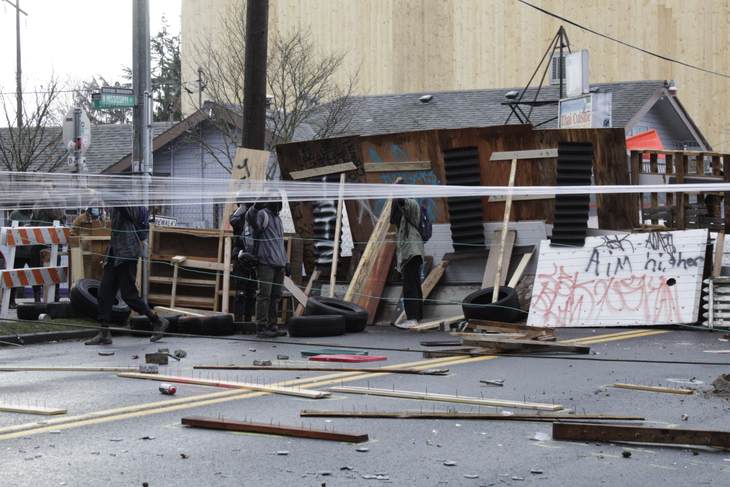 Membership in the ROK is a nominal $20.00 a year and that includes discounted access to our annual membership picnic!